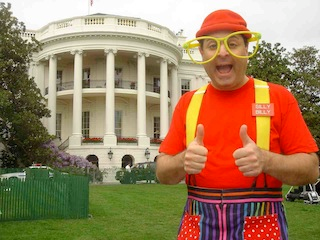 Posted at 02:39h in Virtual birthday parties by NYLK 0 Comments

Enjoy a live, virtual, comedy magic show – designed specifically for your birthday child. Your child is the star of the show and gets to help with the tricks, even from your home! Silly Billy’s show is a comedy show for children, using magic as the medium for the comedy. During the show the children laugh from the very first words he says, and for the whole show. It is incredible to see your kids laughing at a magic show on a screen, but it’s true! The show is specific for the ages of the children watching your party. The show is shared via Zoom or your favorite platform.

Silly Billy has performed magic and comedy for children for more than twenty years. He was named, “New York’s Best Children’s Entertainer” by six different NYC publications. New York Magazine called him, “The king of family party entertainers.”  He earned a 6-page profile in the New Yorker. He has performed at the White House, Lincoln Center, and has appeared on The Late Show on CBS. Silly Billy was awarded a Performing Fellowship from the Academy of Magical Arts, in Hollywood, California, the highest honor a magician can receive. Last year he was named 2019 Magician of the Year by the NY Society of American Magicians. Silly Billy is one of the most influential children’s magicians in the world. He invents and sells original magic routines to magicians around the world. He has appeared on the covers of seven international magic magazines. 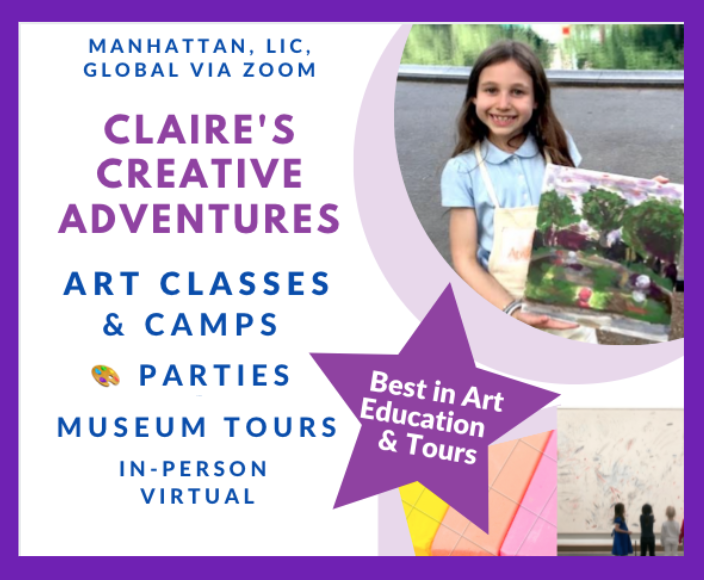