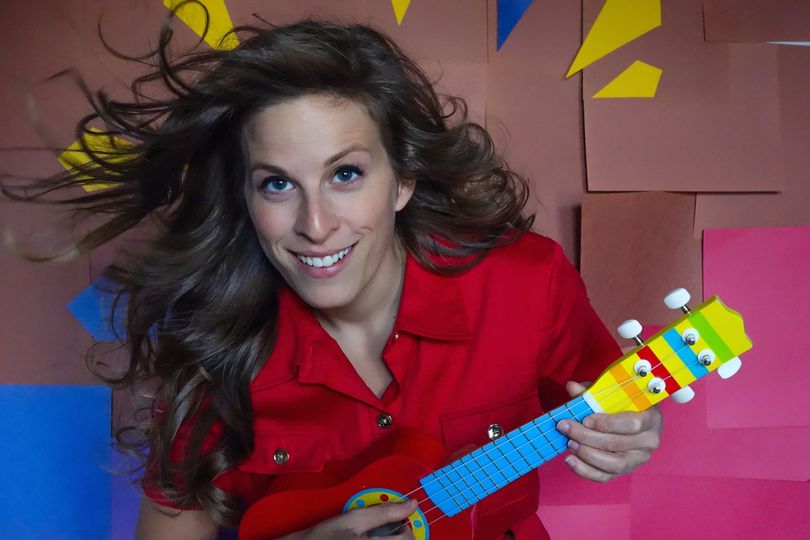 Award-winning family music project Mil’s Trills releases their fourth album, Let It Out!, in an urgent effort to combat stress and anxiety among youth suffering from damaging long-term mental health effects of the pandemic. Let It Out!, which is set to release everywhere on Wednesday, September 29th, 2021, offers children of all ages and their families original songs that include coping mechanisms to help identify, accept, and process difficult emotions such as anger, sadness, and fear. The album is accompanied by a social emotional learning (SEL) curriculum called Messy Music set to launch later this fall.

According to a recent article in The New York Times, a growing number of children under 13 are seeking emergency care for urgent mental health problems.¹ COVID-19 has transformed this issue into a true crisis with 40% of youth reporting psychological problems following the pandemic.² With Let It Out!, Mil’s Trills challenges the youth mental health crisis by engaging children in creative activities – a recommendation advocated by The World Health Organization Department of Mental Health and Substance Use who says such activities help facilitate the process of expressing and relieving fear and sadness.³

Let It Out! is a collection of fifteen disco-inspired grooves, mantras, affirmations, and coping mechanisms written by Amelia “Mil” Robinson in collaboration with family musician peers primarily from the BIPOC and LGBTQ+ community including Uncle Jumbo – a continuing collaboration following the duo’s hit single, Put Your Mask On – Divinity Roxx (Beyonce), Kymberly Stewart, Pierce Freelon, Uncle Devin of WEE Nation Radio and Lindz Amer of Queer Kid Stuff. It also features a number of children, including Robinson’s students, one of whom wrote the bonus poem title track “Let It Out.” Let It Out! is produced by GRAMMY-winner Dean Jones and was recorded at the artists’ homes and in-person at No Parking Studios in Rosendale, NY.

Following three critically-acclaimed records, Let It Out! is Mil’s Trills’ most personal and vulnerable album yet. Written in an attempt to self-soothe during the distressing toll of the pandemic, Robinson – a self-proclaimed “neurotic New York Jew” – is all too familiar with stress and anxiety, having spent years healing from a lifetime of deep internal conflict around identifying and expressing emotions. Her hope is that this music resonates with youth who are struggling to accept themselves as their authentic, “messy” selves. In reference to the messages underlying her music, Robinson shares that  “we each have the power to deconstruct old harmful narratives, and write new healthy ones that promote self-compassion, radical empathy, and understanding.” The album follows the release of All One Tribe, celebrating the rich culture and diversity that Black voices bring to Family Music, which Robinson co-produced.

An album release event is planned for Saturday, October 9, 2021 at 1pm at the Brooklyn Public Library at 10 Grand Army Plaza, Brooklyn, NY 11238. All ages welcome. For more information visit the event page.