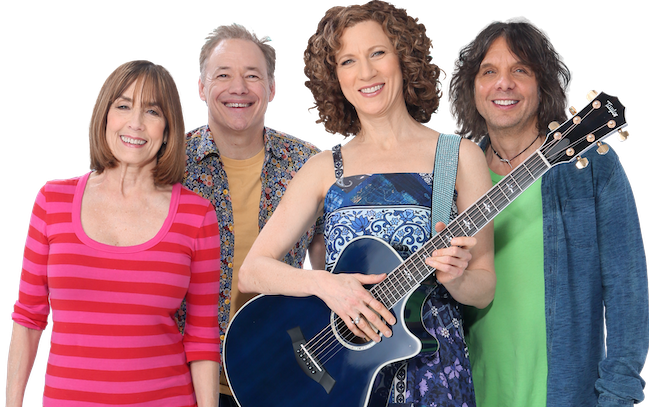 “The queen of kids’ music” – People magazine
“The Adele of the preschool crowd.”– The New York Times
“Laurie Berkner does what Fred Rogers did: respect, validate and reassure young children.”– Los Angeles Times

Legendary children’s musician Laurie Berkner is excited to start the summer with the release of three brand new singles in June: “Listen To The Sounds,” “Jumping Jack,” and “Beautiful Light.”

This special show will be the length of a regular Laurie Berkner concert, lasting a little over an hour.

As school days wind down, Laurie will also wind down the livestreamed, 25 – 30 minute “Berkner Break” concerts she’s been giving for the past two months on her Facebook page to support kids and families at home during the Covid-19 pandemic. Laurie will bring this series of performances to a close with birthday festivities! On Friday, June 5 at 10:00 a.m. EDT she’ll conclude her live Berkner Breakconcerts with a celebration of June birthdays.

Each Regular Family Ticket includes access to the livestream for one device and an exclusive “welcome” video from Laurie herself.

– Two-Minute Virtual 1-on-1 Private Meet & Greet with Laurie Berkner after the show between 7:15-9:00pm ET. Participants will be called directly when it is their turn. (Laurie will do her best to get East Coast families in early to respect bedtimes!)
– Virtual Photo Opportunity with Laurie Berkner.
– Recording of video session emailed to ticket holder 3 days post-event.
– Opportunity for parents to chat with fellow families in the Virtual Waiting Room while awaiting their turn in line.
– Live tech support.

*Need-based tickets, intended for those who truly need a discount, are available. Please email katie@twotomatoes.com to request a $10 need-based ticket, which includes access to the livestream for one device. 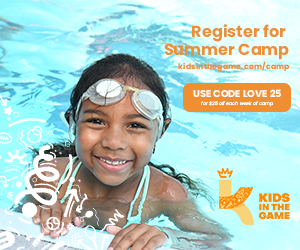