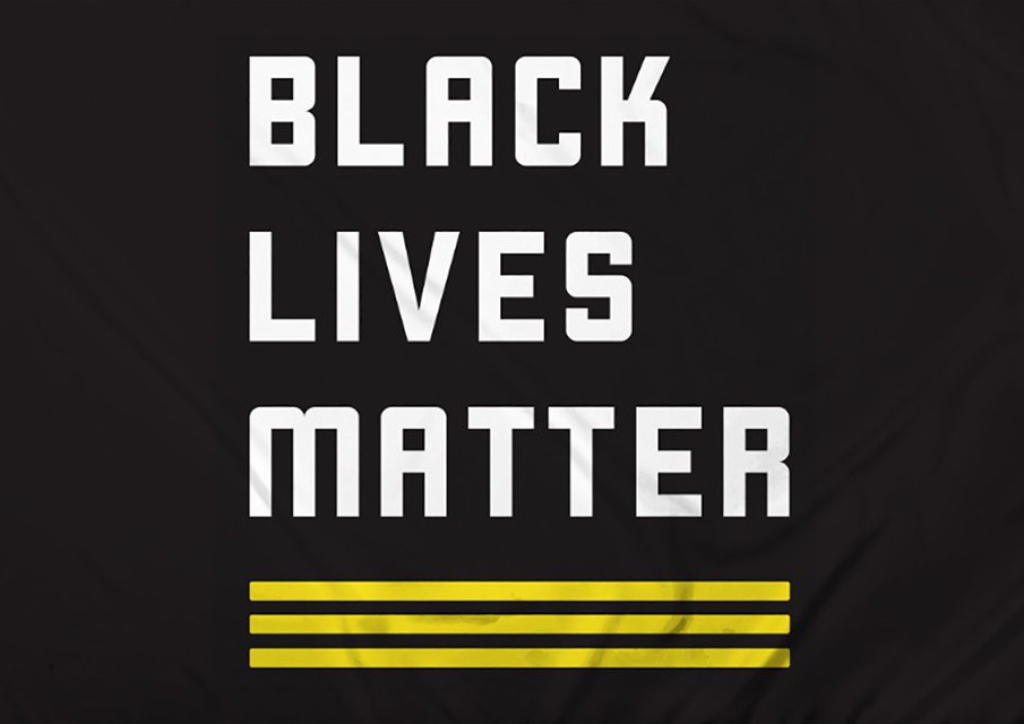 04 Jun Enough is Enough – Time to Educate and Speak Out

We are devastated by the killings of George Floyd, Ahmaud Arbery, Breonna Taylor, and too many Black people before them. These unnecessary deaths leave us feeling ill, and we acknowledge that it’s not good enough to be non-racist, but we need to be actively anti-racist.

As well as educating ourselves, we need to have the knowledge to educate our children so that the police violence against Black people in America stops.

At New York Loves Kids, we are reading everything that we can to gain more knowledge. We thought it would be a good idea to share some books that can be read to your children, or your children can read themselves, to help them understand about racism in America, and give them the tools to make a better future.

A is for Activist 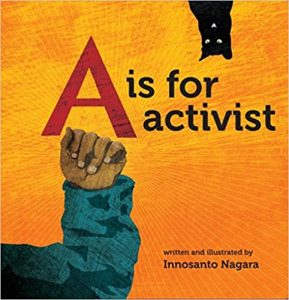 A is for Activist is an ABC board book written and illustrated for the next generation of progressives: families who want their kids to grow up in a space that is unapologetic about activism, environmental justice, civil rights, LGBTQ rights, and everything else that activists believe in and fight for.

The alliteration, rhyming, and vibrant illustrations make the book exciting for children, while the issues it brings up resonate with their parents’ values of community, equality, and justice. This engaging little book carries huge messages as it inspires hope for the future, and calls children to action while teaching them a love for books. 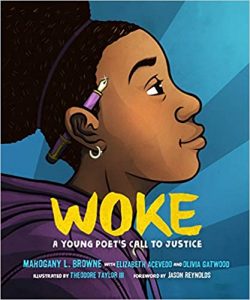 Historically poets have been on the forefront of social movements.

Woke is a collection of poems by women that reflects the joy and passion in the fight for social justice, tackling topics from discrimination to empathy, and acceptance to speaking out.

With Theodore Taylor’s bright, emotional art, and writing from Mahogany L. Browne, Elizabeth Acevedo and Olivia Gatwood, kids will be inspired to create their own art and poems to express how they see justice and injustice.

With a foreword by best-selling author Jason Reynolds.

This Book Is Anti-Racist: 20 Lessons on How to Wake Up, Take Action, and Do The Work 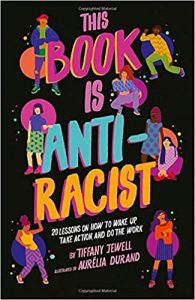 Author Tiffany Jewell, an anti-bias, anti-racist educator and activist, builds solidarity beginning with the language she chooses—using gender neutral words to honor everyone who reads the book. Illustrator Aurélia Durand brings the stories and characters to life with kaleidoscopic vibrancy.

After examining the concepts of social identity, race, ethnicity, and racism, learn about some of the ways people of different races have been oppressed, from indigenous Americans and Australians being sent to boarding school to be “civilized” to a generation of Caribbean immigrants once welcomed to the UK being threatened with deportation by strict immigration laws.

Find hope in stories of strength, love, joy, and revolution that are part of our history, too, with such figures as the former slave Toussaint Louverture, who led a rebellion against white planters that eventually led to Haiti’s independence, and Yuri Kochiyama, who, after spending time in an internment camp for Japanese Americans during WWII, dedicated her life to supporting political prisoners and advocating reparations for those wrongfully interned.

Learn language and phrases to interrupt and disrupt racism. So, when you hear a microaggression or racial slur, you’ll know how to act next time.

The Hate U Give 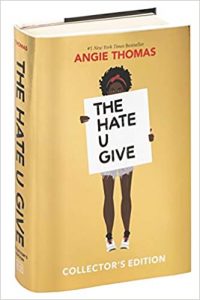 Sixteen-year-old Starr Carter moves between two worlds: the poor neighborhood where she lives and the fancy suburban prep school she attends. The uneasy balance between these worlds is shattered when Starr witnesses the fatal shooting of her childhood best friend Khalil at the hands of a police officer. Khalil was unarmed.

Soon afterward, his death is a national headline. Some are calling him a thug, maybe even a drug dealer and a gangbanger. Protesters are taking to the streets in Khalil’s name. Some cops and the local drug lord try to intimidate Starr and her family. What everyone wants to know is: what really went down that night? And the only person alive who can answer that is Starr.

But what Starr does—or does not—say could upend her community. It could also endanger her life.

The Skin I’m In: A First Look at Racism

Racial discrimination is cruel—and especially so to younger children. This title encourages kids to accept and be comfortable with differences of skin color and other racial characteristics among their friends and in themselves. A First Look At is an easy-to-understand series of books for younger children. Each title explores emotional issues and discusses the questions such difficulties invariably raise among kids of preschool through early school age. Written by a psychotherapist and child counselor, each title promotes positive interaction among children, parents, and teachers. The books are written in simple, direct language that makes sense to younger kids. Each title also features a guide for parents on how to use the book, a glossary, suggested additional reading, and a list of resources. There are attractive full-color illustrations on every page. (Ages 4-7)

At New York Loves Kids we promise that we will actively do better – we will listen, speak out, and stand in solidarity working towards lasting change.

*NONE of the above links are affiliate links