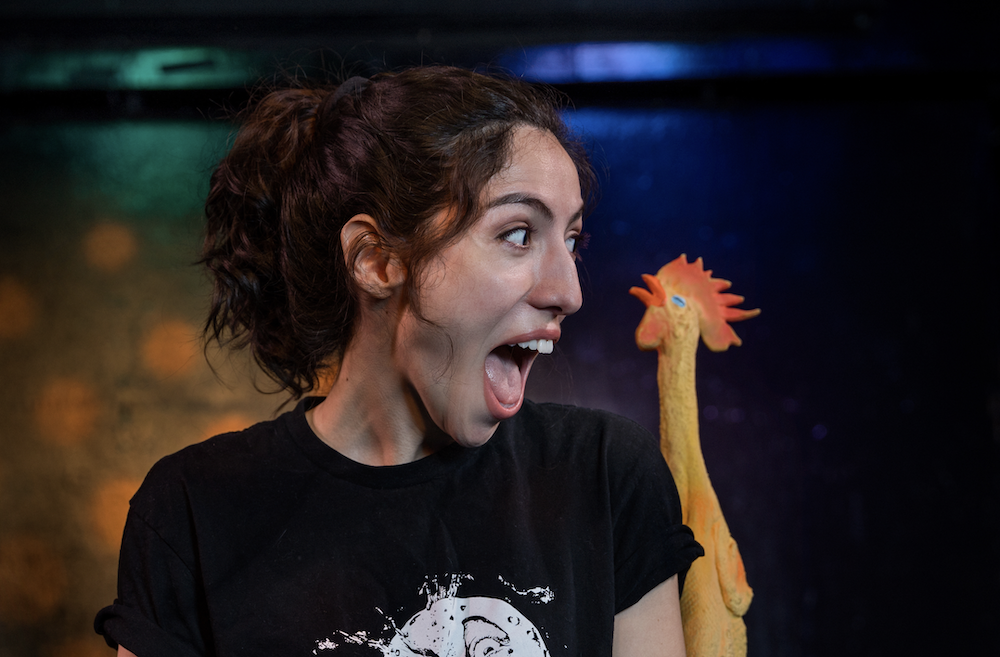 This critically acclaimed, long-running, socially-distanced, interactive comedy show for children ages 3-10 (and their grownups) puts a twist on the traditional children’s show. When the show’s star doesn’t show up for the show, the kids help create an entire show on the spot from the costumes to characters and props to plot. 60-minutes. Tix $15.

In Spanish on Saturdays in June! Visit www.showuptheshow.com for details.

“Show Up, Kids!” is made possible in part with public funds from Creative Engagement, supported by the New York City Department of Cultural Affairs in partnership with the City Council and administered by LMCC.